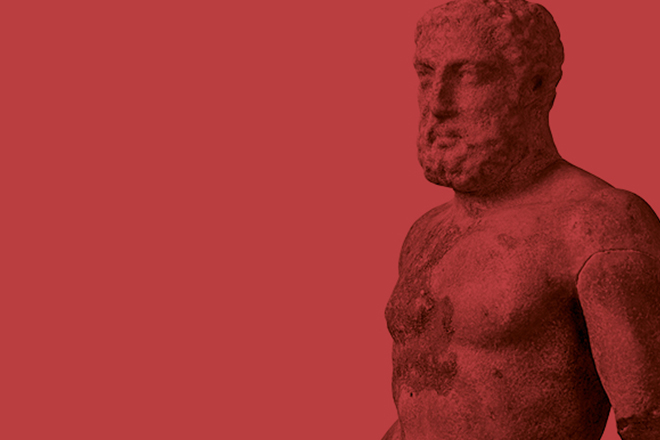 The Breton coast in ancient times

Did our region play a prominent role two-thousand years ago?
Long seen as a little Romanised area, today, the Armorican peninsula is revealing a whole other side to scientists: this remote point, administered as part of the Lyon province (Gallia Lugdunensis), was fully integrated into the Roman Empire.
The occupation of its vast stretch of coast, a clear source of wealth and part of huge trade networks, was truly remarkable. Organised from administrative centres, dotted with ports and coastal stations, its coast became home to powerful buildings: structures of production, domination and profit. Factories processing fish products, coastal villas and military forts emerged under the control of a powerful social elite, such as Douarnenez’s first known inhabitant, Caius Varenius Varus, whose name appears in an inscription to Neptune.
It would be hard not to see this boom in maritime trade as a harbinger of the English Channel’s major role, during Late Antiquity, in the birth of a new political entity: mainland Brittany.
In this exhibition, the Port Museum examines the hidden Latin heritage of a region that proclaims its Celtic identity and roots. Complemented by an awareness programme about ancient archaeological sites in the bay, it is part of a broader project to embrace and promote the treasures left to us by an ancient civilisation.

Register for Event: Traces of Rome

Your ticket for the: Traces of Rome