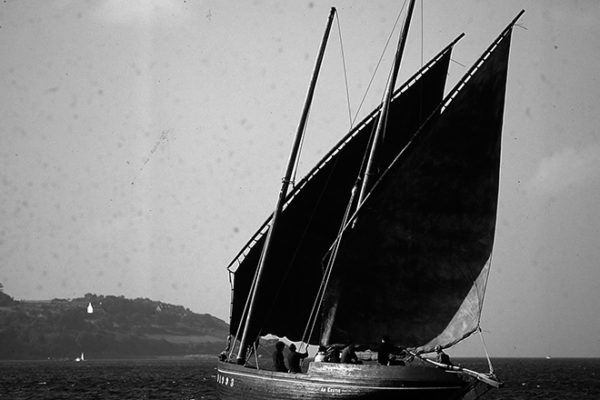 The An Eostig was built for the “Boats of the French Coasts” (bateaux des côtes de France) competition. Launched during the 1992 Fêtes maritimes (maritime celebrations), this large, half-decked sardine boat is an identical reproduction of the boats built after the sardine crises in the early 20th century: more robust and built for the high seas, they allowed more diversified fishing when sardine stocks were low.

Your ticket for the: An Eostig, sardine boat